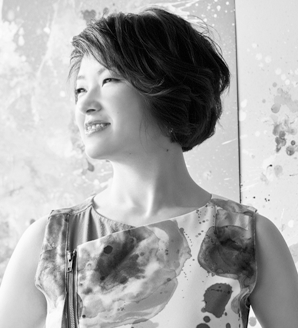 Japanese calligrapher, Artist name is "SHIKA".
Since her childhood, she became familiar with calligraphy, martial arts and music. Each of these
skills were keys in nurturing her sensitivity and spirituality.
Her interest sparked addition studies into technology as she entered the Daito Bunka University,
known as the front in research of writing. There she met Shinzan Kamijou of cultural merits, a
person devoted to Japanese literature research and pupil Setsuzan Tanaka. After graduation,
Tanaka was recognized as the recipient of multiple awards including within writing, beginning with
her work being selected for the Nitten Exhibition in 2008, she has earned several awards at
calligraphy exhibitions. 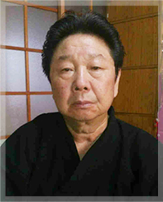 【Isao UCHIDA - Traditional Mold Engraving Craftsman】
By Government designed important intangible culture heritage, he is authorized as craftsman to carry on the tradition of Ise Katagami. He specializes in inherited the engraving method "Tsuki-bori" that excels at the delicate design. The graceful curve is in his line and his skill has been recognized as one of the greatest of the present day. 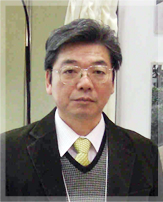 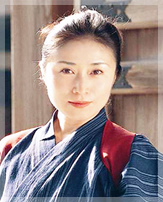